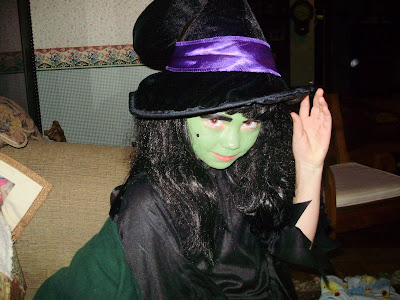 Sweet Madison off to her school carnival dressed as a wicked .
Posted by Jason and Diana at 4:20 PM No comments:

Trunk or Treating 2009!
Cowboy Brody
(I have been living with this hunky cowboy for the last few days now. Thankfully, he doesn't bring his horse inside.) 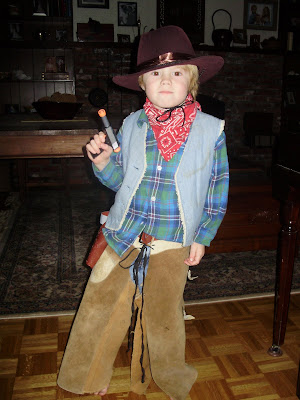 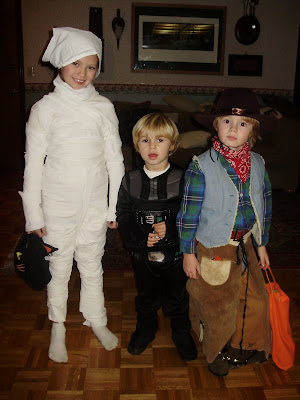 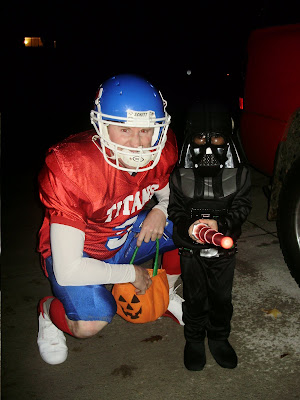 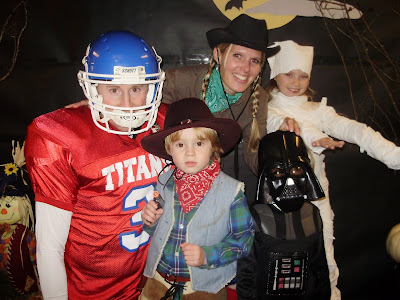 Happy Halloween!
Posted by Jason and Diana at 11:35 AM 2 comments:

Madison and Brody have had a lot of fun playing soccer this fall.
Madison's team name: Sporty s.
She has the cutest group of s on her team. They are all friends at school and are so excited to all be together that sometimes they forget they are supposed to be playing soccer...like when they hug randomly during the middle of the game. Madison is loving every minute of it. She loves to play goalie. 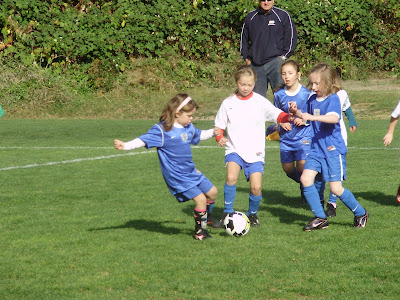 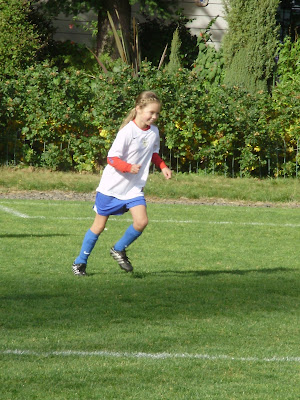 Brody's team name: The Sharks.
Brody is having the best time playing soccer...maybe it is because he scored 7 goals last game? Just maybe.
Not that anybody's keeping track or anything!!! haha.
You never would guess that the very first game he sat on the sidelines and cried the whole time because he was too shy and freaked out to play.
He kept saying, "I don't ever want to play soccer, ever!"
Now, he can't WAIT for soccer practice and games. He LOVES it. It is so fun to watch him play because he tries so hard. Of course, we love it. He has cute little buddies on his team, too, that he talks about all week long. 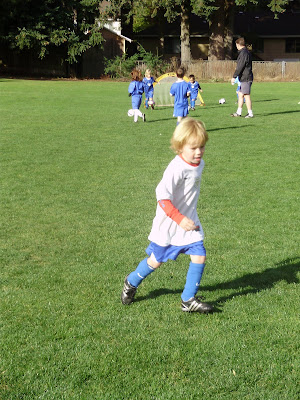 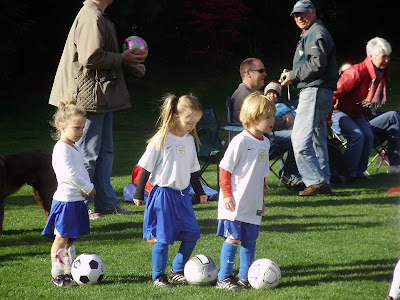 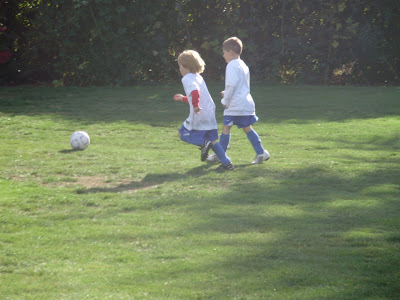 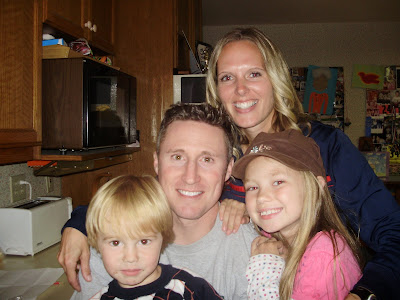 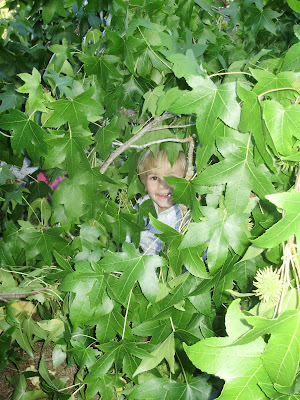