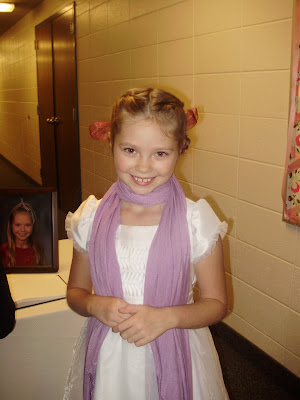 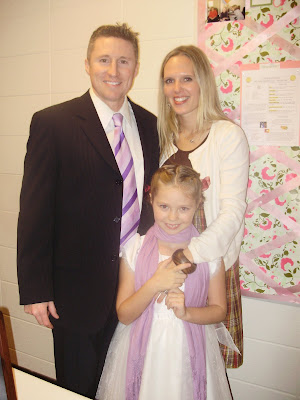 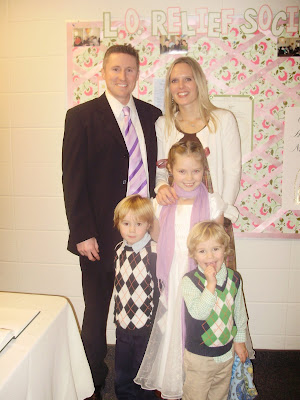 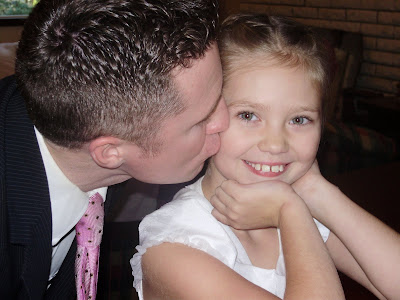 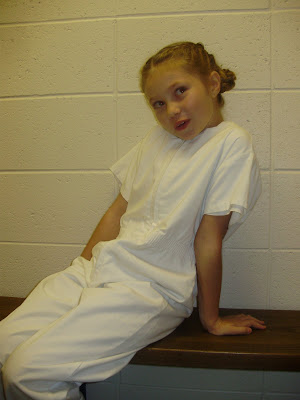 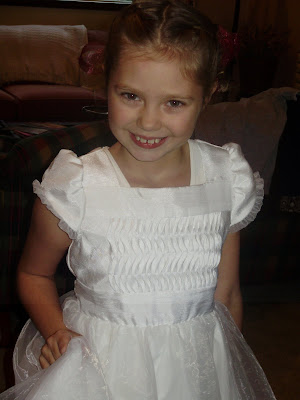 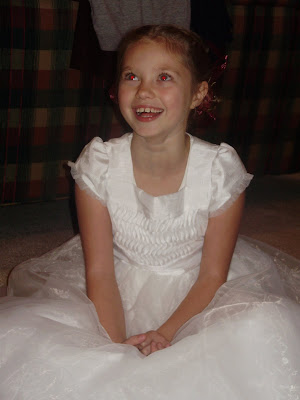 Thank you to all the great examples in Madison's life that have helped prepare her for her baptism day.
Also, thank you to everyone who helped make this a special day for Madison.
Posted by Jason and Diana at 9:50 AM 8 comments: 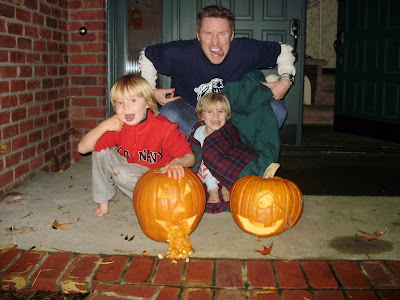 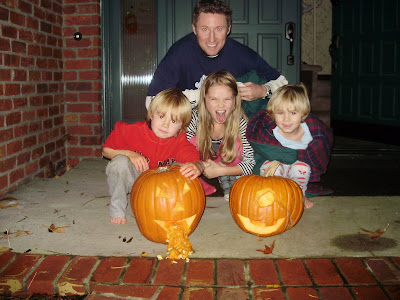 Madison's soccer team had their end of the season party the other night. It was kind of sad to have it all end. The s all had so much fun together. They had a pizza party and showed a slideshow of the season. It was a very cool night. Lots of screaming s and lots of fun.
Nice season Sporty s! 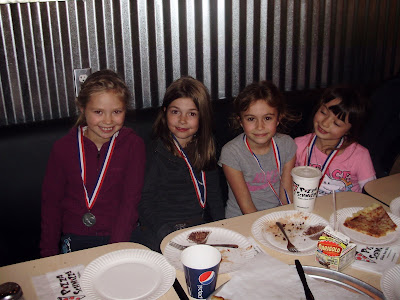 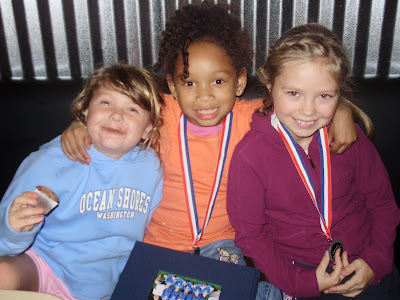 Warwick and his little buddy, Marcelis. Actually, Marcelis is on Brody's soccer team. My boys love to play with him! 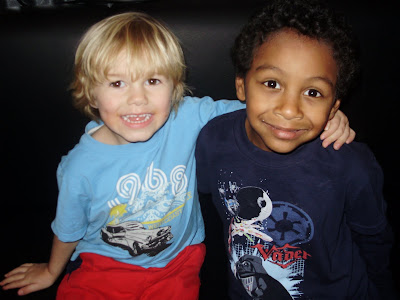 Posted by Jason and Diana at 10:15 AM No comments:

I took the kids Trick or Treating in the neighborhood that my brother, John, lives in. It is the perfect Trick or Treating neighborhood. Lots of houses and no traffic. The kids had a blast running from house to house and we even ended the evening with some tasty soup at John's house.
After our ward Trunk or Treat, Madison decided that she didn't like being a mummy. Mostly, because I couldn't put it together right and it kept falling off in random spots. She decided she wanted to be a . So, a she was...a very scary . So scary that Warwick wouldn't even come near her! Pretty funny.
Our little wicked . 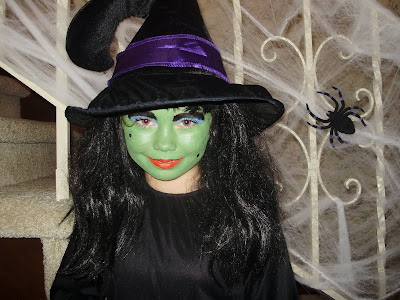 We tried and tried to take a group shot and this was the best we could do.
Warwick's little eyes make me laugh. 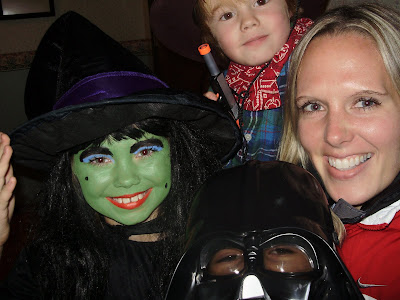 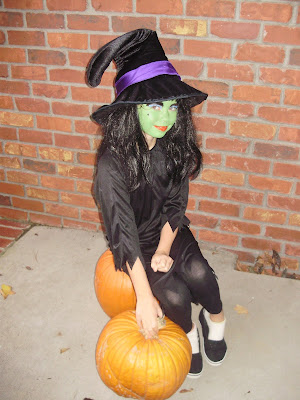 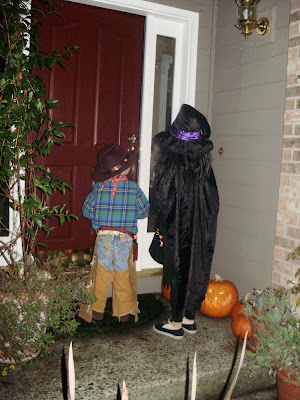 He fell asleep before we even started Trick or Treating!
He woke up about half way through and joined the gang sprinting from house to house.
He loved it and would scream, "thank you," as he was already half way to the next house. 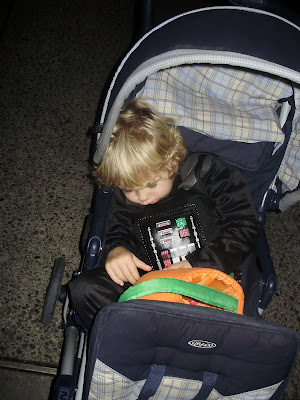 They are a little spooked in this picture. Spooky music was playing and someone was talking to them from inside the house on a microphone.
Look at their faces! 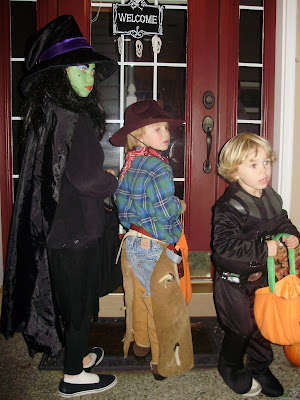 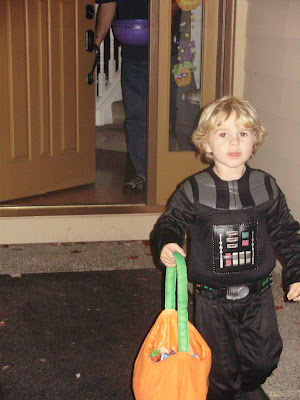 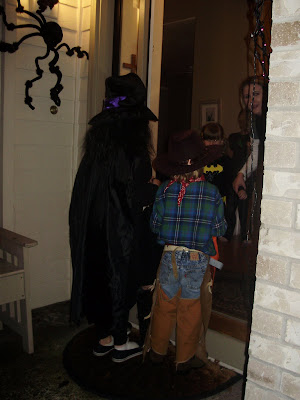 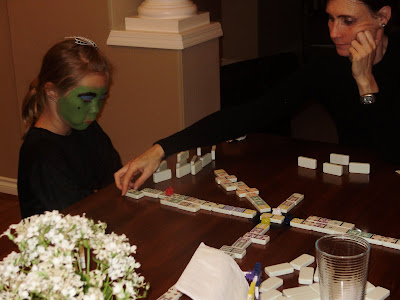 They ended the night playing Mr. Potato Head until I was so tired I could hardly move. 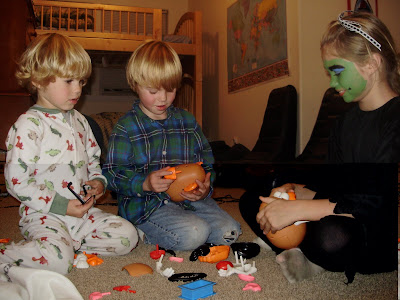 HAPPY HALLOWEEN!
P.S. I keep getting words censored from my blog. Does anyone else have this problem??
Posted by Jason and Diana at 12:57 AM 3 comments: